How can I get more from what I already have (broadband)?

Is your broadband performing as well as it could be?  Maybe it is frustratingly slow or you are thinking, maybe I could get more out of it?!  There are quite a few factors involved in how good a service you get so I am going to go through them using a check list with explanations approach.  It may not be exhaustive but I hope it will help.

If you think you have a problem with your broadband and you call your ISP the first thing they will ask you to do is check your equipment so let’s do this first.

The distance between you and your BT exchange and the quality of the cables etc. between can make a big difference.  If you are next to the exchange then your broadband service should be very good but if you are 10 kilometres away, the BT cable is old and not so great then the service you get may not be so good.  Too far away and / or poor cables could at worst mean you don’t get a useable service at all or it may be unreliable. See my previous blog for more information about this.

There is not a lot you can do about this unless BT are prepared to replace some of their infrastructure but this is probably unlikely.  Sometimes just having a new line put in will give you a better (or even worse) broadband service as this line may take a route back to the exchange using different cabling.  BT has been known to replace the bit of cable between the green box on the street and premises but there are no guarantees that they will do this or that it will make a difference.

What can your ISP do for you?

Time to get a bit more technical but I will try and make this easy to understand.  This bit you can’t really control but to some extent your ISP (Internet Service Provider) can.  Some characteristics of your broadband depend on your ISP and the networks they use.

You can usually see the SNR on your routers online status page.  It’s measured in decibels and a good average is 6db.  If the line is noisy and the signal is not strong enough there will be lots of errors which means the broadband appears slow as data with errors has to be re-sent to you.  Your ISP can change the SNR in 3db stages from 3db to 15db to increase the signal strength.  Increasing the SNR will slow your broadband down but if there are fewer errors then from your point of view it goes faster.  Get your ISP to increase the SNR by 3db at a time and try it out for a few days each time.  If it gets better, keep going until it slows down again or you get to 15db.  If you get to say 9db and works better then go to 12db, if it slows down then get your ISP to back it up to 9db again.  It’s a balance between speed and errors.

If you’re broadband service is still poor after all the above and maybe a few other checks that become apparent then maybe two broadband services using a load balancing router such as the Draytek Vigor 2830 series may be the answer.  At least you will get the benefit of 2 poor services combined which might then be satisfactory and probably more reliable.  It could be the difference between unsatisfactory and acceptable.

In my last blog I promised something a bit lighter than all this serious stuff and I have found something worth a mention.  In the blog following after this one I am going to have a bit of a rant about “Contracts – use, abuse and downright dishonesty”.

How am I doing?  Please help me to improve my blogs by commenting.

6 thoughts on “How can I get more from what I already have (broadband)?” 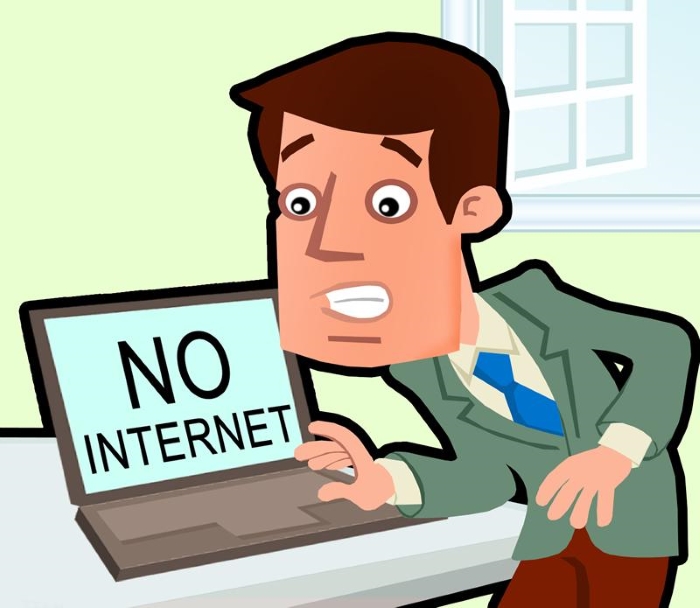 There’s quite a buzz about Hosted Desktop Services (HDS) these days and for many businesses it makes a lot of sense. Maybe it doesn’t initially look so great for some

More about basic router set-up information … Default DNS, primary, secondary DNS stands for “Domain Name System”.   This is important for browsing the internet.  Each web site you go to